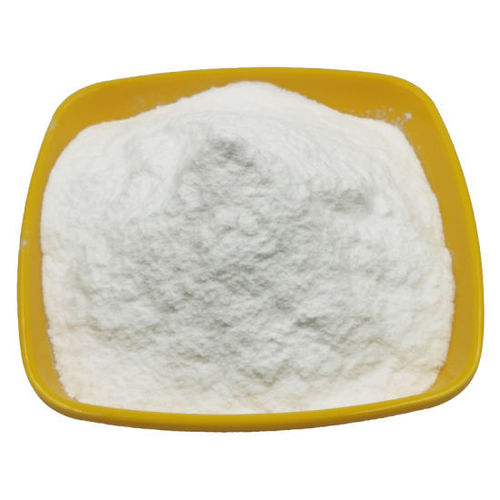 Fluconazole, commonly known as Diflucan, is an antifungal drug used for the treatment of both systemic and superficial fungal infections in a variety of tissues. It was initially approved by the FDA in 1990. This drug is an azole antifungal, in the same drug family as ketoconazole and itraconazole. Fluconazole has many advantages over the other antifungal drugs including the option of oral administration. The side effect profile of this drug is minimal. It has been demonstrated as an efficacious treatment for vaginal yeast infections in one single dose.
Trade Information
Related Products 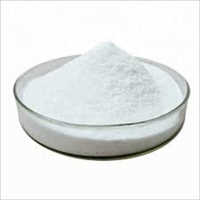 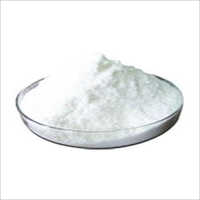 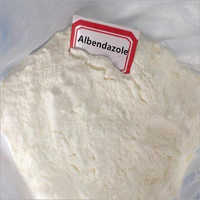 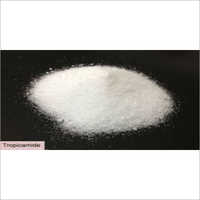 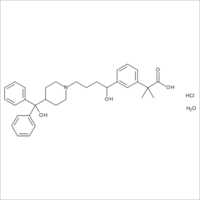 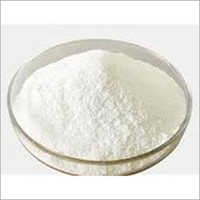